Liverpool manager Jurgen Klopp has hinted at a possible tactical tweak in the lineup to face Manchester City on Sunday (October 3).

The Reds currently sit top of the Premier League and will welcome the second-place reigning champions to Anfield hoping to remain unbeaten.

Both sides have made strong starts to the new season but it’s Klopp’s side that have taken the early ascendancy.

Speaking during the pre-match press conference, as cited by The Anfield Buzz on Twitter, the German boss suggested the hosts could change things up to cover for Trent Alexander-Arnold’s absence.

Recently James Milner has taken up the role and been impressive in doing so, however, Klopp’s comments could mean a change is afoot.

Such changes could include a start for Joe Gomez, Neco Williams or Conor Bradley – as well as a never before seen back five under Klopp.

One previously used alternation against City has been startling all four of Diogo Jota, Roberto Firmino, Sadio Mane and Mohamed Salah.

Pep Guardiola has his own injury concerns ahead of the Merseyside showdown, with Ilkay Gundogan and Oleksandr Zinchenko likely to be absent.

This becoming a tactical battle would fall directly into Guardiola’s wheelhouse, whilst using the atmosphere, intensity and passion will boost the Reds’ chances.

Back inside a full Anfield, Liverpool will be out for revenge following a defeat in an empty stadium last season.

Who Should Start In Attack? 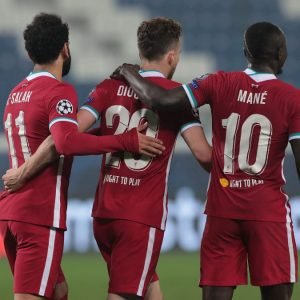 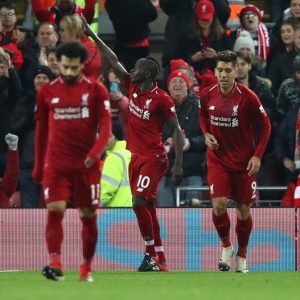 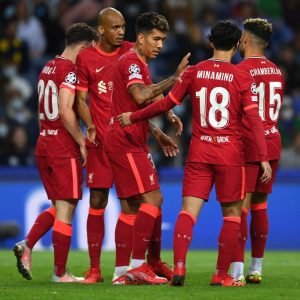