Lille midfielder Renato Sanches has admitted to being ‘ready’ for a move away from the Ligue 1 club.

Long since linked with a move to Liverpool, the 24-year-old’s stance may have piqued the interest at Anfield as Jurgen Klopp and co consider possible January action.

The Portugal international is believed to have been close to a move to Barcelona during the summer before an untimely injury put pay to the switch.

Now, in a revealing interview with French outlet L’Équipé, as cited by Fabrizio Romano on Twitter, Sanches has confirmed a transfer mightn’t be too far away.

The 32-cap Portugal ace went on to say: “I feel ready. I understand football better, I have more experience, I know what I have to do in those.”

Having missed the early weeks of the season, Sanches has returned to feature in eight games across all competitions for the reigning French top-flight champions – earning an impressive 7.26 Sofascore rating in the process.

Despite the loss of Gini Wijnaldum, there was an apparent reluctance to add midfielders in the summer due to the sheer numbers available to Klopp, injuries in recent weeks have left the German manager bereft of options.

Such woes may have triggered a rethink at Anfield and the trophy-laden Sanches’ availability will be of great interest.

Valued at £27million and out of contract in 2023 (Transfermarkt), clubs will be confident of striking a bargain deal for the 2016 European Golden Boy winner. 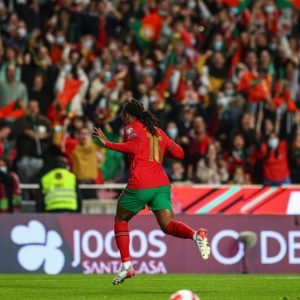 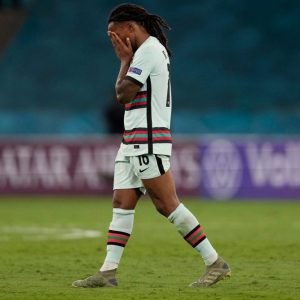