This comes from an in-depth article from The Athletic, as cited by James Pearce on Twitter, highlighting the potential future targets at Anfield.

Bowen, Lang, Thuram?
What the data says about who fits the bill when Liverpool look to bolster their attacking options this summer.
Joint piece with @johnspacemuller #LFC https://t.co/uB9B98sFau

Whilst dismissing the possiblity of urgent incomings this month, the report looks at the likelihood of summer swoops for Thuram as well as West Ham ace Jarrod Bowen and 22-year-old Club Brugge starlet Noa Lang.

At 24-years-old and already a four cap France international, Thuram is described in the report as the ‘most versatile’ option.

Signed for £8.1million from Ligue 1 club Guingamp in 2019, the Italy-born star has amassed 46 direct goal contributions in 92 appearances for Monchengladbach.

This season Thuram – hailed as ‘very dangerous’ by Marco Rose – has earned a 6.64 Sofascore rating from 12 Bundesliga outings.

Previously linked with a move to Merseyside, it’s no surprise to see the pacey attacker included in the list of potential incomings.

Having suffered badly with injury so far in this campaign, the Reds would need solid assurances that fitness issues would be no problem moving forwards.

On form, there is no doubting that Thuram possesses the attributes and crucially, the versatility, to thrive in a Jurgen Klopp side.

Valued at £25.2million and in the final 18 months of a deal in Germany (Transfermarkt), from a financial perspective this is a target that will be of huge interest to the club’s hierarchy. 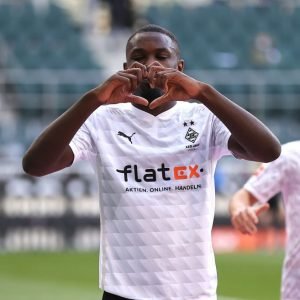 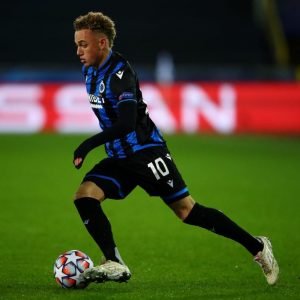 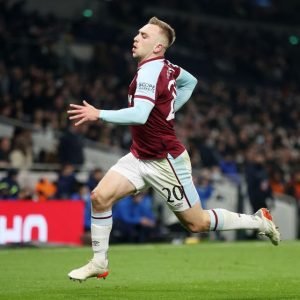