The Reds have been continuously linked with the 19-year-old in recent months and a fresh report could have offered yet more hope a deal can be achieved.

Carvalho has already become a regular in the senior side at Craven Cottage and is a youth international at multiple levels for England.

According to a report from The Athletic, as cited by James Pearce on Twitter, the Anfield club are interested in the teenager.

Liverpool keeping a close eye on developments with Fulham's young attacking midfielder Fabio Carvalho. Out of contract this summer and ticks the boxes for #LFC in terms of age, profile and being home grown.
Joint piece with @peterrutzler & @CaoimheSport https://t.co/neG4YgqD4t

The report claims that there is interest from Italy, France and Spain with Barcelona and Liverpool named as potential suitors for the attacking midfielder.

Valued at £3.15million and out of contract at the end of the season (Transfermarkt), this report dismisses the possibility of a £5million departure this month.

Capable of playing in a variety of attacking positions, Carvalho is certainly a player with plenty of potential and one who would be of benefit to Jurgen Klopp’s squad.

Despite his tender years the skilful teen has made an impact at the senior level and would appear to possess all the attributes to succeed in the top flight.

Liverpool have made it their prerogative to sign talented youngsters in recent years and that has led to a litany of players making the step up.

If this deal can be done in the final 10 days of the window, the Reds should be pushing hard. 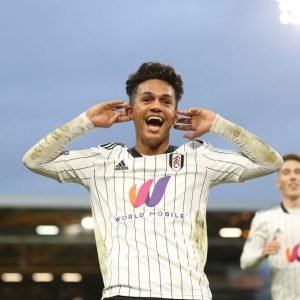 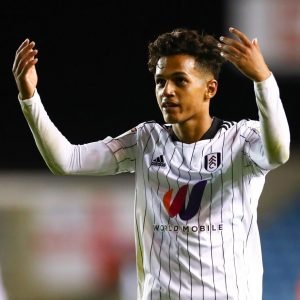