This comes in the wake of a move for FC Porto winger Luis Diaz picking up a serious pace in the last 24 hours.

The Reds are believed to have agreed on a deal for the 25-year-old for around €45million (£37.4million) with a further €15million (£12.4million) in achievable bonuses.

According to a report from The Athletic, as cited by James Pearce on Twitter, the arrival of the Colombian could open the door for a double departure.

With Luis Diaz set to undergo a medical this weekend, Liverpool will consider offers for Divock Origi and Takumi Minamino prior to Monday's deadline. #LFC https://t.co/37woa1lOh2

The report claims that the duo ‘could leave’ Anfield before the deadline passes as Leeds United and Monaco watch 36-cap Japan ace Minamino.

Meanwhile, Origi has attracted interest from free-scoring Serie A side Atalanta and a relegation-threatened Newcastle United.

This season the forward’s have provided a combined 14 direct goal contributions across all competitions – eight of which have come in the run to the Carabao Cup final.

With every positive must come a caveat.

Whilst many will be dismayed to see Origi in particular leave the club, most will admit it had been coming.

Valued at £10.8million and out of contract at the end of the season (Transfermarkt), cashing in on the Belgian now would seem to be a wise move.

Although things haven’t quite gone to plan yet for Minamino on Merseyside, selling both at this point with four competitions to compete in and two years left on a deal would be a strange decision.

The Japanese ace also offers additonal versatility with the option of playing in an advanced midfield role as well as across the frontline.

Also valued at £10.8million, both forward’s would attract similar fees but one would surely make more sense to sell.

Who Would You Sell? 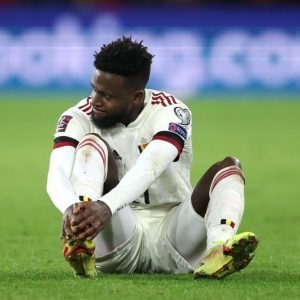 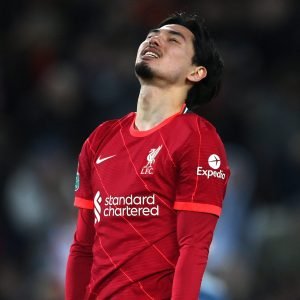