The 17-year-old forward is set to become a free agent in the summer and the Reds, as well as Chelsea, are believed to be in the mix.

Capped by France at the Under-18 level, Gharbi is already making waves for both club and country.

According to a report from Goal, as cited on Twitter, the Anfield club could now be set to swoop for the starlet.

The report claims that the two-cap teen ace has ‘no shortage of suitors’ with Liverpool and Chelsea the named parties.

So far this season Gharbi – who was described as possessing ‘cold blood’ in front of goal by Mathieu Bodmer – has scored once in 10 appearances across all competitions.

Valued at £900,000 (Transfermarkt), signing the Frenchman for nothing would be a superb piece of business.

Predominantly a right-winger, Gharbi looks certain to have an exciting future at the very elite level.

Despite possessing a desire to make the grade at Parc Des Princes, Liverpool will no doubt hope to lure the Paris-born star to Anfield and add yet another talented youngster to their academy ranks.

Should Liverpool Move For Ismael Gharbi? 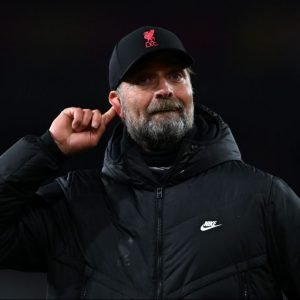 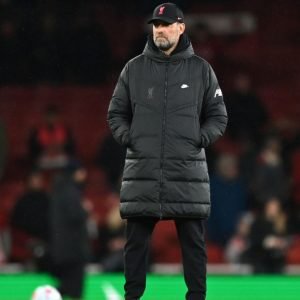