Liverpool will be in the market for midfield reinforcements in the summer and recent reports have suggested that the Reds could revive their interest in West Ham playmaker Manuel Lanzini.

After seeing initial enquiries rebuffed last summer, Liverpool are once again interested in the Argentina international who has enjoyed a fine season for the Hammers despite their lacklustre Premier League performance, notching three goals and eight assists in 21 appearances so far this campaign.

Lanzini arrived in English football in the summer of 2015 on loan from UAE side Al Jazira, a move that was made permanent the following summer for a reported £10m and the 25-year-old is regarded as one of the best talents playing outside of the top six clubs. 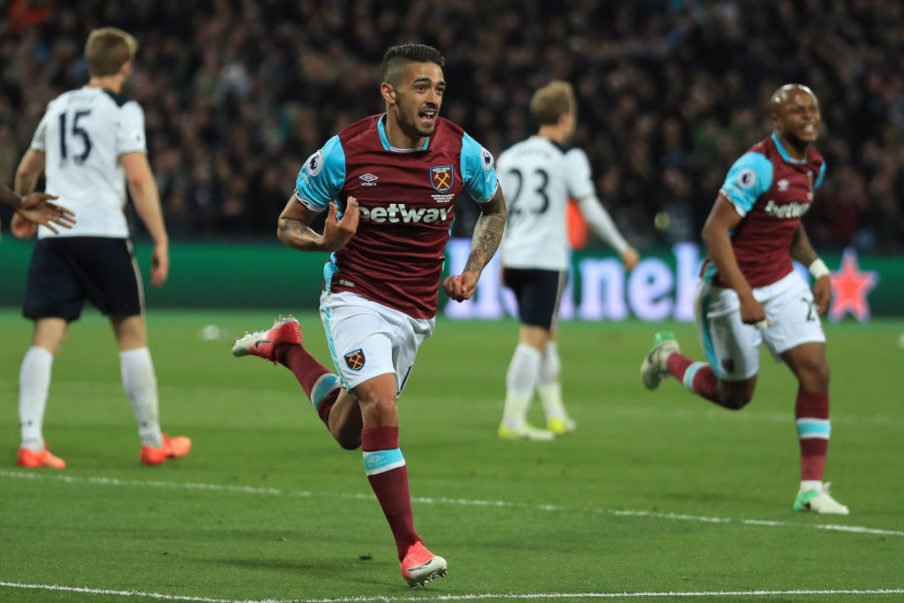 Under contract until 2020, there have been reports that West Ham will be offering Lanzini a new and improved contract but David Moyes has confirmed that the club will not be opening talks until their Premier League status is secured.

You always want to keep your best players but there’s no truth in that yet. We won’t look at that [extending Lanzini’s contract] until we know what league we are in.

West Ham sit in 13th place, three points outside the relegation zone but have enjoyed an upturn in form since Moyes replaced Slaven Bilic as manager.

While he’s not the calibre of player Philippe Coutinho is, Lanzini is of a similar build and playing style and could be a seamless fit into the Liverpool squad.