Liverpool are reportedly keen to pip West Ham to the signing of Belgium international Leander Dendoncker this summer.

According to a report from Italian news outlet TMW, the Reds have identified Dendoncker as a target ahead of the summer transfer window and could make a move.

Dendoncker has, for the last few seasons, been a hugely impressive player for Anderlecht and has continued to impress for the Pro League outfit. 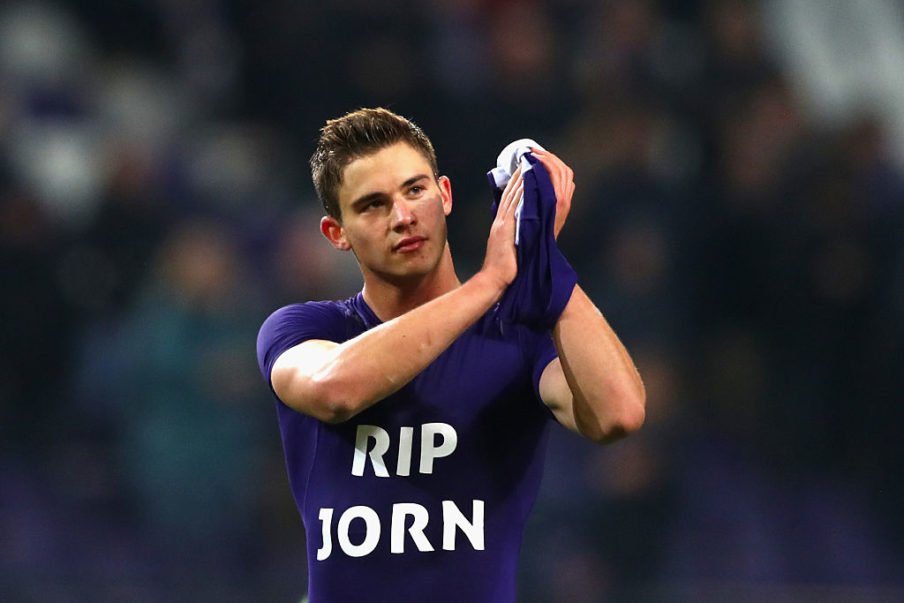 The young Belgian has been cited as a potential replacement for Emre Can at Anfield, with the German set to move on at his contract’s expiration. A move for Dendoncker could be appealing for Jurgen Klopp given his ability to play both in central midfield and in central defence.

Dendoncker was understood to have been keen on a move to the Premier League in January, as West Ham made efforts to land him. However, it seems Liverpool have now joined the race for the 22-year-old.

According to TMW, the versatile Belgian is valued by Anderlecht at €30 million.

Would Dendoncker be a good signing for Liverpool? 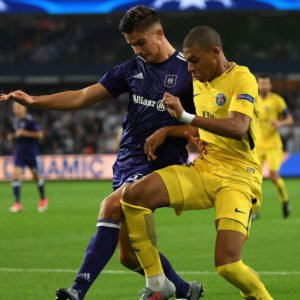 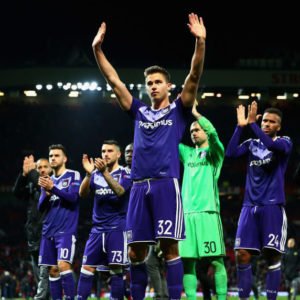