Liverpool are reportedly looking to accelerate their pursuit of Italian Under-21 international Nicolo Barella ahead of a potential summer move.

According to La Nuova Sardegna, as cited by talkSPORT, the Reds remain keen to recruit the young midfielder as he continues to impress in Serie A for Cagliari.

The 21-year-old has been a standout performer for his side and has quickly established himself as one of the most impressive young players in Italy. 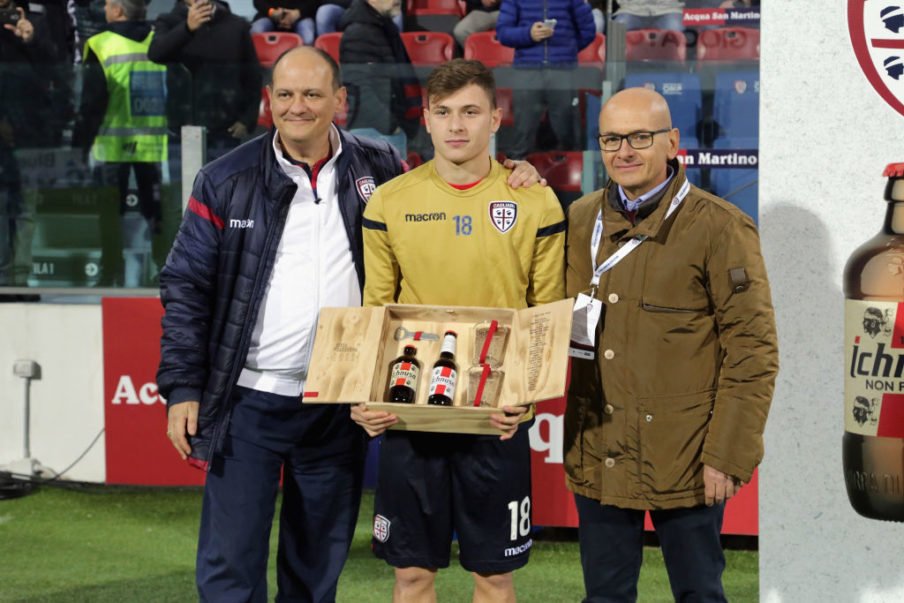 Liverpool appear to be on the lookout for a new central midfielder to join Naby Keita in his impending arrival at Anfield. Wilfred Ndidi of Leicester and Jorginho of Napoli have been linked, but it seems the Reds are also serious in their interest in Barella.

Although Jurgen Klopp is noted as a big admirer of the midfielder, Liverpool will not approach Barella without competition this summer. Inter Milan have been heavily linked and are named as the club in pole position to sign Barella from Cagliari.

Would Barella be a good signing for Liverpool? 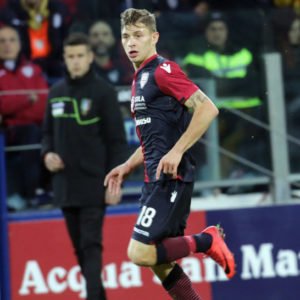 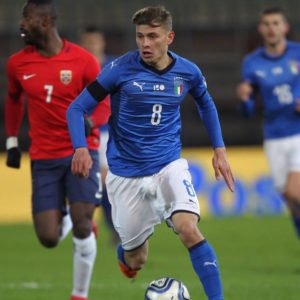