Rafael Benitez paid tribute today to his debutant Stephen Darby, after the defender was forced to retire at the age of 29 diagnosed with Motor Neurone Disease.

The full-back, who was playing for Bolton, announced his retirement on Tuesday.

Former Liverpool manager Benitez took to Twitter to say that he was deeply saddened by the news and that he was proud to give Darby his debut. 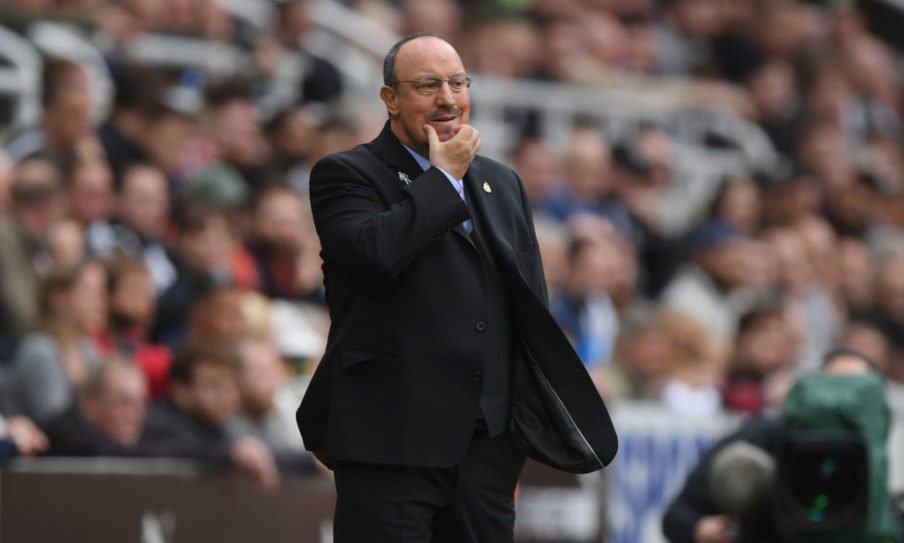 Darby, who tied the knot with Manchester City and England central defender Steph Houghton this summer, also played for Bradford and made over 180 appearances for them.

Darby captained Liverpool to glory in the FA Youth Cup back in 2006 when they beat Manchester City to lift the prestigious youth trophy.

Phil Parkinson, current manager of Bolton Wanderers, also managed Darby in his Bradford playing days, He told Bolton news about the great character Stephen is and how he can still help Bolton on and off the pitch.

In my time in football, he is one of the very best characters I have come across. I have talked to him about keeping him involved, coming into the training ground, and he’s keen to do that because there is a lot he can offer us. He can help us in many areas.