As per reports emerging in Italy, as cited on TEAMtalk, the England international is being tipped to make the move to Old Trafford after a breakthrough season at Borussia Dortmund.

After making the surprise move to Germany at a young age, Sancho is beginning to fulfil his potential as he cements himself as a first-team player in the Bundesliga.

With his performances beginning to attract attention from the Premier League, a host of clubs have been linked with moves to sign the player.

It is believed that Manchester City hold a first refusal option to sign the player, but it is yet to be seen if the player himself would be willing to return to the club having left to pursue first-team football elsewhere. 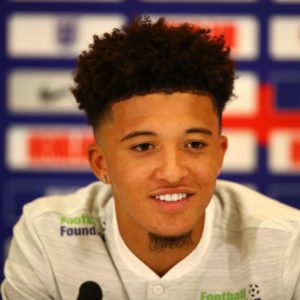 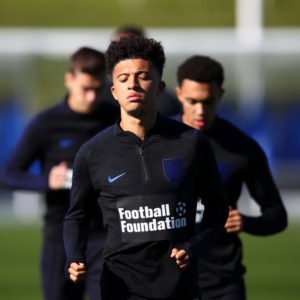