Dejan Lovren is now considered as a huge doubt to face Bayern Munich next week.

Speaking to the club’s official website, Jurgen Klopp raised serious concerns over the Croatian’s availability for the game.

Lovren has been struggling with a hamstring injury ever since he was forced off in the opening stages against Wolves in the FA Cup.

While Klopp did not rule Lovren out of the Bayern game completely, he was not sounding confident.

Dejan is not here and Joe [Gomez] is not here. That’s never a good sign, I would say, but we will try everything to make Dejan available for Munich. It will be a tight race. 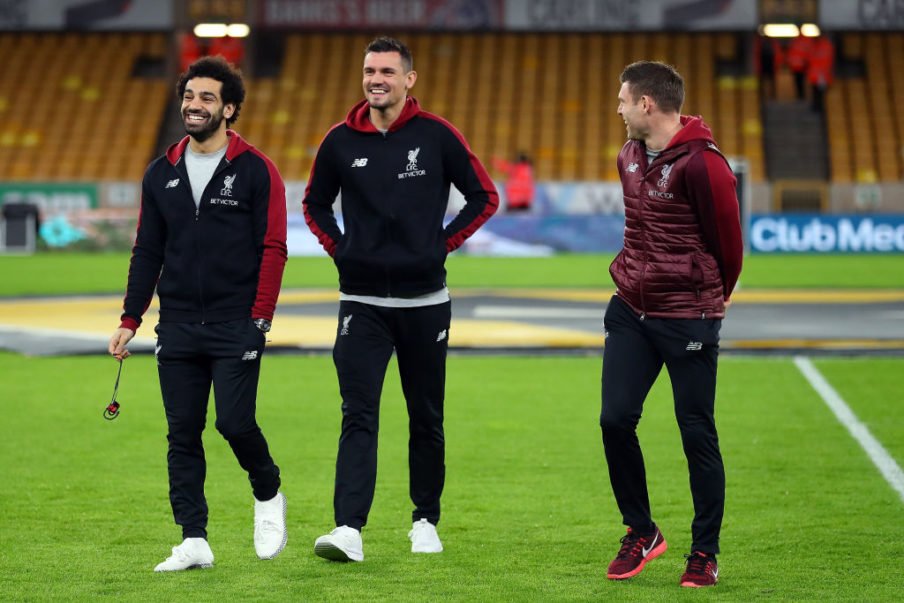 The defender has not travelled with the rest of the first-team squad to a training camp in Marbella.

The Reds have looked to use their week off wisely with some warm-weather training, but Lovren will not be present.

Bayern travel to Anfield next Tuesday for the opening leg of the first knockout round and his absence could force Liverpool into naming a makeshift defence, with Joe Gomez also still sidelined.

Will Liverpool beat Bayern on Tuesday? 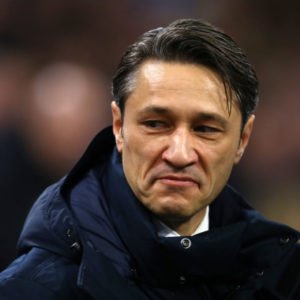