Speaking on Instagram Live with Michael Dapaah for an episode of Couch Talk, Alexander-Arnold was asked for his thoughts about the Borussia Dortmund star potentially moving to Anfield and he replied:

Sancho himself was watching the show live on Instagram and responded to the conversation with the eyes emoji, only further fuelling the flames of speculation.

It was very strange to see a current Liverpool player speak so openly about a possible transfer target but Alexander-Arnold was more than happy to talk about his England teammate.

Whether Liverpool are interested in the winger remains to be seen, especially given the current climate where there is so much uncertainty in terms of finances.

However, seeing a player speak about a target was a refreshing change and it was nice to see Alexander-Arnold being so open and honest in an interview.

Sancho’s talent is undeniable. He left Manchester City in search of first-team football and he used the opportunity given to him by Dortmund to establish himself as one of Europe’s best wingers.

He’s now a regular member of the England national team, along with Alexander-Arnold. We’ll soon see if the duo will team up at Liverpool as well as with Gareth Southgate’s side. 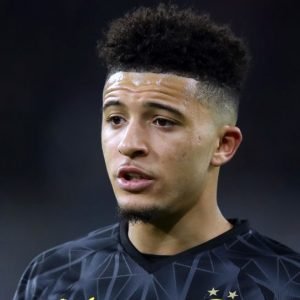 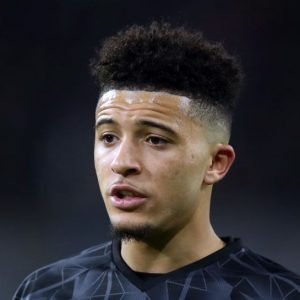