Dayot Upamecano is “definitely on Liverpool’s radar” ahead of a potential January move, according to The Athletic‘s Simon Hughes.

Liverpool find themselves in an awkward situation defensively, with Virgil van Dijk and Joe Gomez possibly both out for the rest of the season. Joel Matip is also notoriously injury-prone, while Fabinho is excelling at centre-back, but is still a midfielder by trade.

It means Jurgen Klopp could delve into the transfer market in January, and RB Leipzig star Upamecano has been linked with a move to Liverpool.

Speaking on the Red Agenda podcast, Hughes confirmed that the Reds were eyeing up the 22-year-old as a potential signing:

Looking at the position (centre back) and as ever Liverpool tend to narrow things down to a target of four players.

He’s a very very good player, someone who can play for whoever he signs for for the next 10 years, if he goes to one of the major European clubs which I think he will.

His contract situation would allow him to get him for a decent price in the summer.

Upamecano is clearly a huge talent, already becoming a key man for one of Europe’s top clubs.

He has enjoyed an 89.7% pass completion rate in the Bundesliga so far this season, along with an average of 1.9 aerial duels won per game.

It will be interesting to see if Klopp trusts his current options instead of splashing out a big fee in January, though, with Matip and Fabinho shining plus Rhys Williams and Nathaniel Phillips filling in from time to time.

Not bringing someone in would be an undoubted risk, but I feel Klopp will only do it as a long-term signing rather than a quick fix. 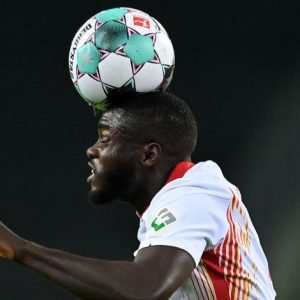 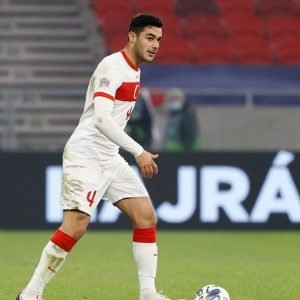