Liverpool and Barcelona are both weighing up the possibility of signing Ezequiel Garay in January, according to Sport [via Sport Witness].

The Reds are currently having to make do with Virgil van Dijk and Joe Gomez, both of whom could miss the rest of the season with serious knee injuries.

It could be that Jurgen Klopp delves into the transfer market in January, with the likes of Dayot Upamecano and Ozan Kabak linked with moves.

Now, this latest report claims that free agent Garay could head to Anfield, having been ‘offered’ to both Liverpool and Barca.

Signing Garay would feel like a panic buy, which means it isn’t worth persevering with.

The Argentine played in the 2014 World Cup final against Germany, impressing in the tournament, but he is now 34 years of age.

Not only that, but Garay hasn’t played football since last season, having been released by Valencia.

If Liverpool are to make a January signing, a younger, more long-term option such as Upamecano would make more sense.

Would Garay be a good signing by Liverpool? 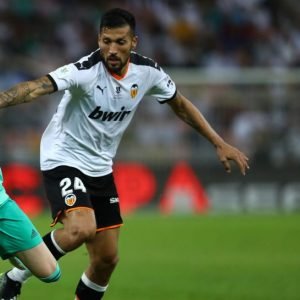 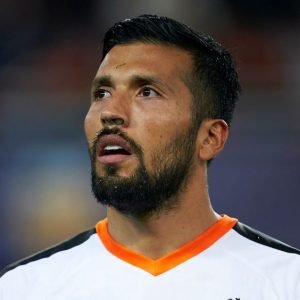