Liverpool’s hopes of signing Marseille defender Duje Caleta-Car appear to be over, with RMC Sport [via Get French Football News] claiming that he will stay put at the Ligue 1 club.

The Reds are believed to have made late efforts to sign the Croatia international, with some reports even stating that he was ready to fly to Liverpool and complete a move on Sunday evening.

Cold water has now been poured over the rumour, however, with fresh reports stating that Marseille Head of Football Pablo Longoria has decided to keep hold of the 24-year-old.

This is an undoubted blow for Liverpool, but the lateness of any potential deal was always going to make things tricky.

It hasn’t given Marseille enough time to find a new signing, seemingly putting paid to the Reds’ hopes of signing Caleta-Car.

The hope is that another centre-back comes in instead, joining Preston North End defender Ben Davies as a deadline day arrival. 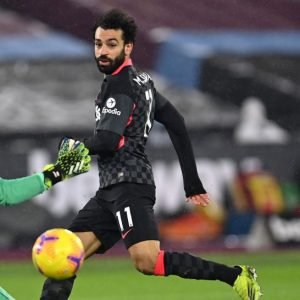 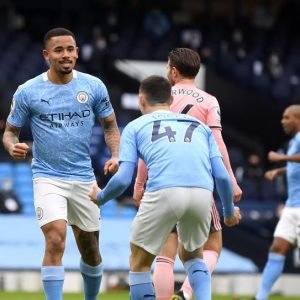