Liverpool are open to selling a number of players this summer, with Goal‘s Neil Jones outlining five individuals who could head elsewhere.

The Reds will hopefully make summer reinforcements come the end of the season, as Jurgen Klopp looks to improve his squad.

There look set to be a host of unwanted figures heading the other way, however, potentially freeing up funds for other transfers.

It makes perfect sense to let all of the aforementioned players go, with none of them key to Liverpool’s future success.

Origi will always be loved for what he has achieved in the past, scoring some iconic goals, but his performances have been lacking for too long now, scoring just seven goals since the start of last season.

Meanwhile, Shaqiri’s fitness issues make him hard to rely on regularly, while Wilson, Ojo and Grujic are out on loan, proving they are not considered important players, given their age. 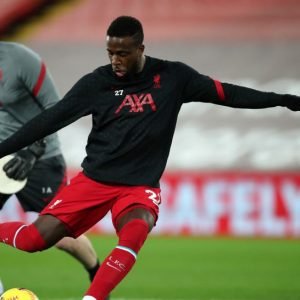 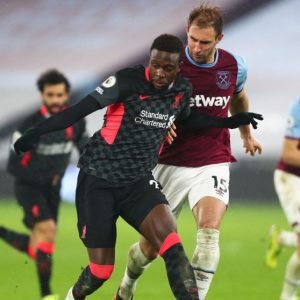