Liverpool could be looking to add to their attacking options over the summer after what has been a wasteful season in front of goal at times.

Putting a resounding 7-0 victory over Crystal Palace and Mohamed Salah’s continued form to one side, the Reds forwards have often been found wanting when it comes to finishing off chances.

Manager Jurgen Klopp is expected to consider options to strengthen the ranks at the end of the season and PSV Eindhoven youngster Donyell Malen is reportedly on the radar.

Now, a fresh report from Dutch outlet VI, as cited by Rousing The Kop on Twitter, has claimed the 22-year-old wants a new challenge.

The same report also adds that the Eredivisie club are ‘counting’ on Malen’s summer departure, perhaps raising funds for their own transfer activity.

This season the 8-cap senior international has scored 26 goals and registered nine assists in 46 appearances across all competitions.

Valued at £27million, Malen is exactly the type of non-marquee signing that Liverpool have become synonymous with in recent seasons.

Whilst the Dutchman may not fulfil the big-name ambitions many would like to see arrive at Anfield, given Michael Edwards’ track record in the transfer market any decision would have to be backed to the hilt.

Capable of playing across the front three, Malen possesses an abundance of qualities that would fit perfectly into Klopp’s system. 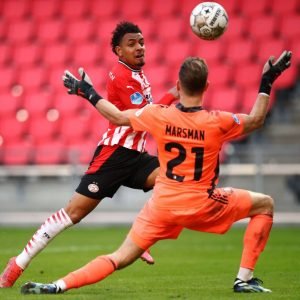 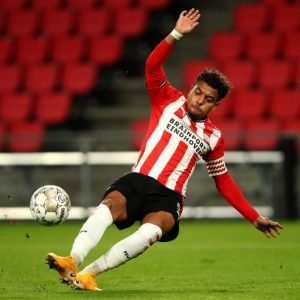