This comes after the Reds were heavily linked with a move for the 18-year-old teenage sensation recently.

Meanwhile, reports elsewhere have claimed that the German Bundesliga club will demand in excess of £85million to part ways with the midfielder.

Speaking to Football Insider, Robinson suggested the former Birmingham starlet would be the ideal fit at Anfield.

I think he’d be a great signing. He would fit into the way Liverpool play fantastically well. That front three would really benefit from having a player like that behind them. It is hard to pick a player that would break into that side but I really think he would. If Liverpool can get the cash for him next year it would be huge. There has been a lot of smoke and mirrors in this transfer window from Liverpool. It has been new contracts instead of new signings but a signing like Bellingham would appease a lot of people. He would make them better. He is a joy to watch and will only improve. It’s hard to believe how young he is. The way he plays, he would fit into Liverpool’s system.

Valued at £49.5million and under contract until 2025 in Dortmund (Transfermarkt), Jurgen Klopp’s former employers are well within their right to demand whatever they please.

Liverpool look to have been saving up for some time for a big summer – perhaps 2022 could be the time.

Therefore, shelling out in nearly £100million for a supremely talented teenager would make an abundance of sense as the Reds look to build the next generation at Anfield. 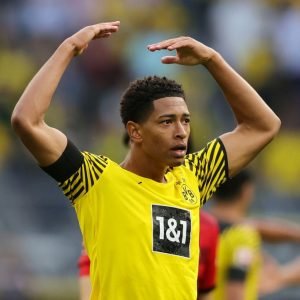 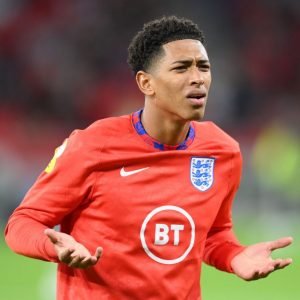