This comes after the 24-year-old played 90 minutes for the Reds in the San Siro as Jurgen Klopp’s side overcame AC Milan 2-1.

However, things might’ve been so different for Klopp’s side as the injury-ravaged Anfield club struggled badly at times last season.

Phillips’ emergence as a viable option at the heart of the defence helped the Reds to a 10 game unbeaten run and ultimately a top-four finish.

Despite those exploits, Agbonlahor has told Football Insider that the Bolton-born ace isn’t cut out for the top level.

The Englishman has now made four appearances across all competitions this season and capped off an impressive display at the San Siro with an outrageous Cruyff turn inside the Liverpool penalty area.

This is among the more absurd notions to emerge this season.

Not only has Phillips already proven to be a worthy Premier League performer, but arguably one ready for European football.

Perhaps not the most fashionable of defenders, there can be no doubting the ace’s fundamental skill set is sufficient to survive top-level football. 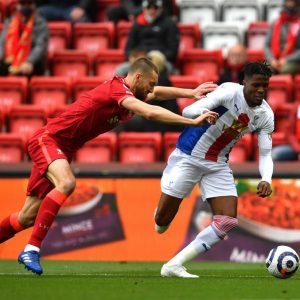 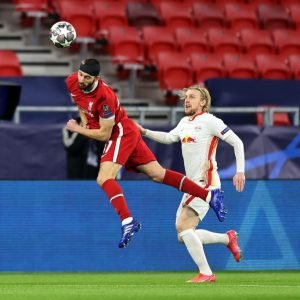