Liverpool manager Jurgen Klopp made a return to press conference duties following a short spell out of action due to a positive Covid-19 test.

Often one to hand over to assistant manager Pep Lijnders for domestic cup media duties, the Anfield boss opted to hold the press conference in person on this occasion.

Speaking ahead of the Carabao Cup first leg encounter with Arsenal at Anfield, the German was positive ahead of the rearranged semi-final clash.

Klopp on squad news for Arsenal

"Trent and Ali trained yesterday, Divock and Thiago not. That's it pretty much. All players who test negative are available. Harvey Elliott not too far away from team training. Robbo got a knock v Shrewsbury but is fine."#LFC

The Reds are also set to be without Mohamed Salah, Sadio Mane and Naby Keita due to the trio’s ongoing participation at the Africa Cup of Nations.

These absentees should hand opportunities to the likes of Takumi Minamino, Alex Oxlade-Chamberlain and Curtis Jones.

As things stand the Reds are just 180 minutes from a possible place in a Wembley final and a meeting with either Chelsea or Tottenham – those opportunities don’t come around all too often and the players must grab the chance with both hands.

Whilst there can be no guarantee over the strength of the opposition, it would appear that Klopp has a healthy squad to choose from.

Kopites will also no doubt be delighted to hear that the £13.5million valued Harvey Elliott is nearing a return to action.

Who Should Start In Goal Against Arsenal? 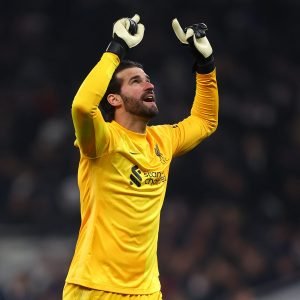 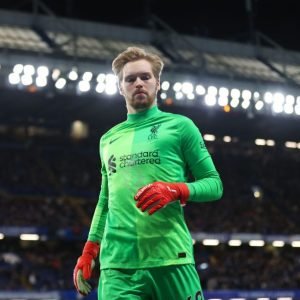