The Reds were linked with a move for the 22-year-old back in 2018 when the stopper was still a Zorya Lugansk player.

Liverpool have taken the lead in the race for highly-rated young Ukrainian keeper Andriy Lunin.

Lunin, 19, who is 6ft 3in, has been getting rave reviews with club Zorya Luhansk in his homeland after leaving Dnipro Dnipropetrovsk last year. @JamesNursey https://t.co/5TN0g3YjSK

Since then the Ukraine international has joined Los Blancos and spent three separate season-long loan spells away from Madrid.

According to a report from El Nacional, Liverpool are keen on bringing Lunin to Anfield once again.

The report claims that the Reds have ‘set their sights’ on the six-cap ace and are ‘seriously interested’ in making the deal happen.

This season the Ukrainian stopper has been installed as number two to Thibaut Courtois and has also made two appearances in the Copa Del Rey.

Valued at £1.8million and under contract in Madrid until 2024 (Transfermarkt), signing Lunin would certainly be an affordable mission.

However, with yet more faith placed in Caoimhín Kelleher in recent weeks and looking ahead, it seems highly unlikely Jurgen Klopp would be looking to oust the 23-year-old as understudy to Alisson.

Despite the previous interest and impressive loan moves at Leganés, Real Valladolid and Real Oviedo, this doesn’t feel like a deal Liverpool will actively pursue. 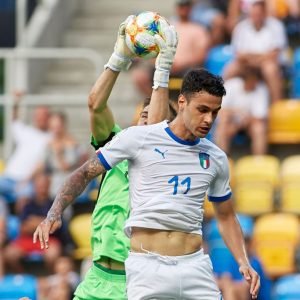 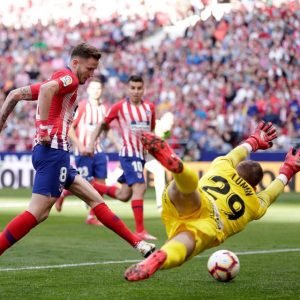