John W. Henry, the principal owner of Liverpool Football Club has told Sky Sports that the club will invest in players this summer in order to bring the Premier League title to Anfield for the first time.

The Reds have not won the domestic league since it was converted to the Premier League back in 1992 and Henry wants that to change next season. Liverpool finished on 97 points last season, one point behind champions Manchester City and Henry said that the aim of everyone at the club is to make sure that it’s the Reds who are lifting the title next year.

Speaking ahead of Liverpool’s Champions League final against Tottenham Hotspur, Henry admitted that whilst he is keen to see the Reds lift the European Cup for the sixth time, doing so will not ‘make up’ for missing out on the title and as such, he will allow Jurgen Klopp and Micheal Edwards to invest in the squad once again this summer.

Players Liverpool could splash the cash on this summer 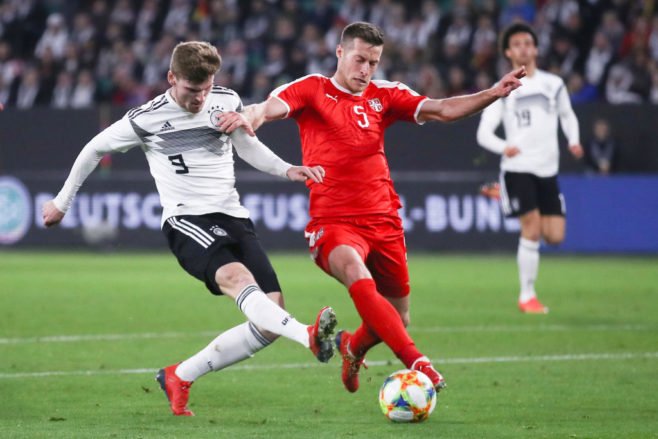 RB Leipzig forward Timo Werner looks set for a move this summer and is reportedly on Liverpool’s radar. 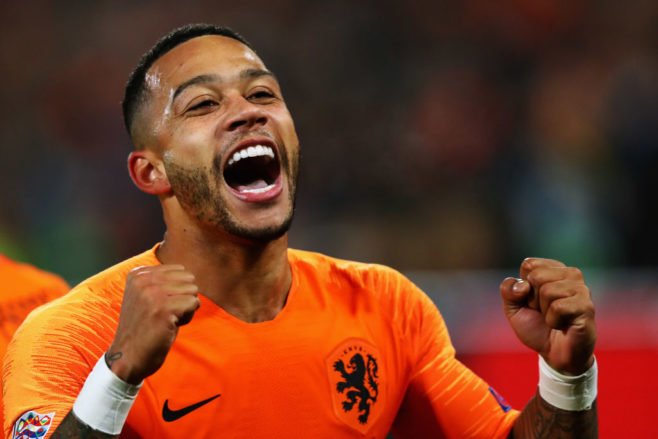 Former Man United star Memphis Depay is another player who has been linked to the Reds as he wants to leave Lyon. 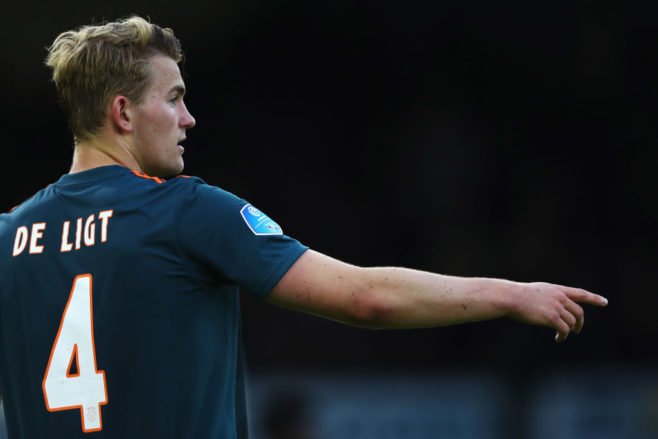 Defender Matthijs de Ligt is one of the best young players in the world. He’s been heavily linked with a move to Barcelona but Liverpool are apparently interested in him too. It looks like James Rodriguez will not be staying at Bayern Munich and as such, Real Madrid, his parent club, look set to cash in on him. 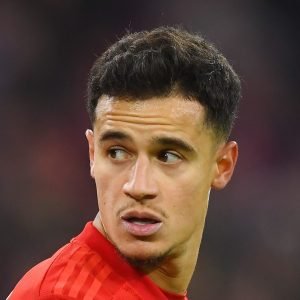 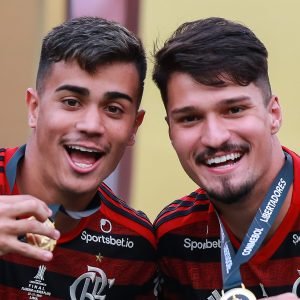 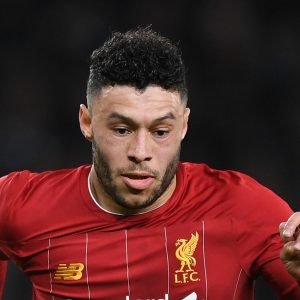 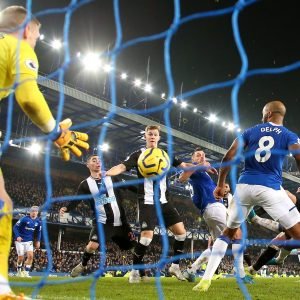 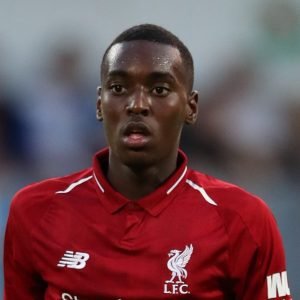 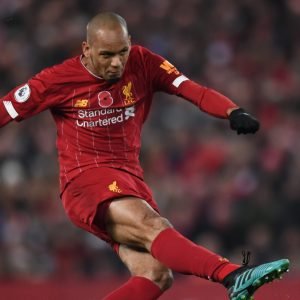