Liverpool are eyeing up a move for Brighton midfielder Yves Bissouma, according to ESPN, with Manchester United also interested.

The 24-year-old is reportedly seen as a long-term replacement for Reds legend Gini Wijnaldum, who could potentially leave at the end of the season.

Bissouma is even mentioned as a possible January addition for Liverpool, perhaps allowing him to adjust at his new club before Wijnaldum departs next summer.

The Brighton is valued at £30million, according to the report, and it is stated that he ‘fits the profile’ of players Michael Edwards is keen on.

Bissouma certainly looks like a tailor-made replacement for Wijnaldum, bringing the same kind of industry and quality to the midfield.

The Malian has made 12 Premier League starts for Brighton this season, scoring once along the way.

Bissouma’s pass completion rate of 85.8 percent in the league this season may not be as good as Wijnaldum’s (92.1%), but that figure would likely improve in a team that dominates possession as much as Liverpool.

He is winning more aerial duels per game than the Dutchman, however – 1.4 compared to 0.9 – as well as comfortably outshining him in the tackling department, 3.3 to 0.8.

Would Bissouma be a good signing by Liverpool? 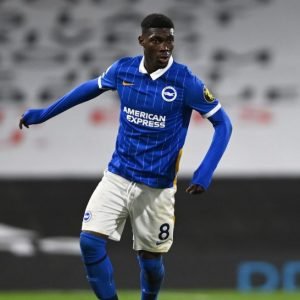 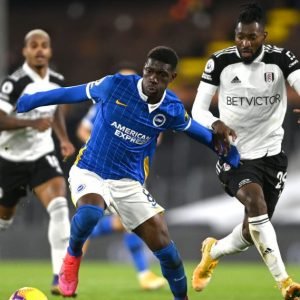