Gini Wijnaldum is still expected to leave Liverpool at the end of the season, according to The Athletic‘s James Pearce.

The 30-year-old is out of contract at Anfield next summer and no new deal has been agreed yet. Wijnaldum was linked with a move to Barcelona during the summer transfer window, but he ended up staying put at Liverpool.

This latest report from Pearce states that only a ‘major change of heart’ from either party will prevent the Netherlands international from leaving the Premier League champions.

Wijnaldum has been a fantastic player for Liverpool, excelling in the Reds’ midfield since joining from Newcastle United in 2016. Jurgen Klopp has made him an integral part of the side, with the Dutchman combining industry, intelligence and consistency.

In an ideal world, Wijnaldum would stay put, considering he still has plenty to offer, but it looks increasingly likely that he wants a fresh challenge. It is hard to begrudge him that, but a late change of heart is unlikely to go down badly among the Liverpool fanbase.

Wijnaldum will take considerable replacing if he does leave, having been one of the poster boys of the Klopp era at Anfield. 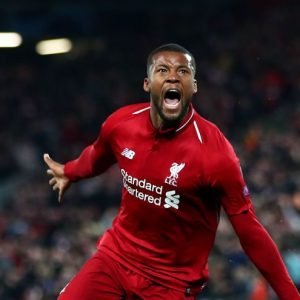 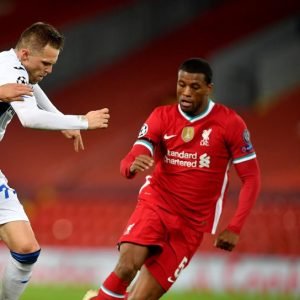