Virgil van Dijk will open talks over a new Liverpool deal ‘in the coming months’, according to journalist Fabrizio Romano.

The 29-year-old continues his recovery from a cruciate ligament injury suffered at Everton back in October, with the Reds desperate to have him back.

It looks as though Van Dijk won’t play again this season, but his return will be an enormous boost.

The hope is that the Dutchman comes back exactly the same player as before and Liverpool seemingly still see him as a long-term option.

Taking to CBS Sports to provide his thoughts, Romano claims Van Dijk could extend his stay at Anfield before the end of the season:

Liverpool, on the other hand, are focused on the return of Virgil van Dijk. The board has plans to offer the Dutch defender the renewal of the contract, and the negotiations will begin in the coming months.

Van Dijk is a once-in-a-generation centre-back, so Liverpool tying him down to a new deal can only be a huge positive.

He seems extremely happy with the Reds, and is arguably the first name on Jurgen Klopp’s team-sheet, when fit.

There may be mild concerns that the severity of Van Dijk’s injury means he won’t quite be the force he was, especially considering he turns 30 this year.

The Netherlands international is a physical machine, however, and if he makes a full recovery, he can still be one of the world’s best defenders for a number of years.

Liverpool desperately need him back as soon as possible, with the Reds not as daunting a proposition without him. 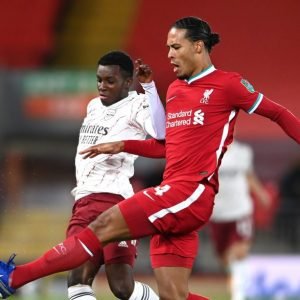 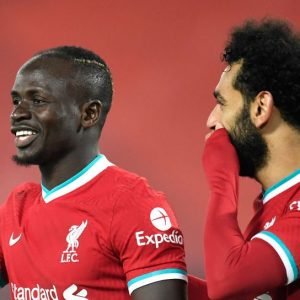