Liverpool Football Club could be a hive of activity this summer as Jurgen Klopp looks to build a side ready to challenge for the major honours once again.

This season has been a dramatic fall from grace for the Reds after clinching the UEFA Champions League and Premier League in consecutive campaigns.

Despite all the problems at centre-back in 2020/21, numerous other areas of the squad are in need of bulking up.

Given the profligacy in front of goal, in particular at Anfield, many would have a striker as a top priority – including Liverpool reporter for The Athletic, James Pearce.

Pearce has told this week’s Red Agenda podcast he has no doubt that Klopp will sign a striker.

[Liverpool] are an elite attacker short if they’re serious about challenging for the big trophies next season, they need to have another option. The drop off in production from Mane and Firmino this season has been so alarming that they need another option up there to ease the burden on Mo Salah, because so much of it will be on his shoulders, so Liverpool will definitely, I’ve got no doubt that we won’t have to endure another season like this one.

Perhaps more tellingly, first choice understudy Divock Origi has one goal in 17 appearances across all competitions this season.

Unfortunately for the Reds, the numbers tell their own story on this front.

Time looks to be coming to an end on Origi’s Liverpool career – although it will be tinged with sadness when the Belgian does finally leave.

If the Reds are going to fight for the title once again next term there is no room for sentiment and Klopp must show a ruthless streak with certain members of his squad.

With a plethora of potential striker options already linked it’s difficult to call where Michael Edwards will look to land a bargain, however, a finish outside the top four could leave certain targets out of reach. 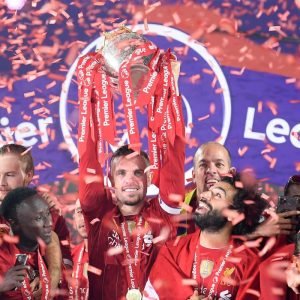 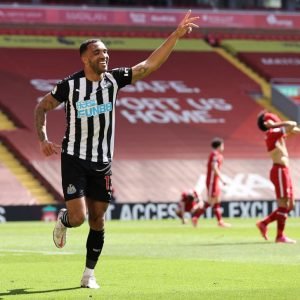