Liverpool completed their first signing of the summer on Friday afternoon when central defender Ibrahima Konate officially joined the club after weeks of speculation.

The Reds announced the deal after meeting the 22-year-old Frenchman’s £35million release clause and will join from RB Leipzig on July 1.

Widely viewed as the top priority this summer, Jurgen Klopp was rightly delighted to have landed the ‘very impressive’ centre back.

Now many associated with the Anfield club will be hoping the efficient piece of business was just the start, with a central midfielder and additional attacking options viewed as the next in line in order to sufficiently strengthen the squad.

Well, the reputable Fabrizio Romano has given cause for optimism in response to a fan on Twitter – all but confirming there will indeed be more incomings to the red half of Merseyside.

Despite a report from The Athletic suggesting, Liverpool aren’t necessarily desperate for a Gini Wijnaldum replacement, many may view the position as a priority.

The report points towards the return of Jordan Henderson and the emergence of Curtis Jones – two big bonuses.

However, there is also a nod towards the enhanced roles of Alex Oxlade-Chamberlain and Naby Keita – two players who have had major issues in remaining fit for prolonged periods.

Romano truly is the oracle of all things transfers currently and this will be music to the ears of Kopites everywhere.

The Italian journalist was steadfast throughout the Konate saga that a deal would be done, rightly so.

Hopefully, Liverpool will be more of the famous ‘Here We Go’ tweets regarding an incoming striker and midfielder – as well as a few outgoings. 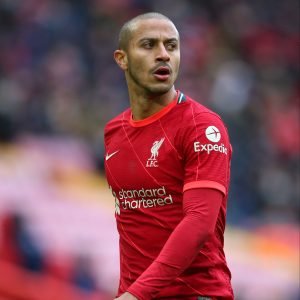 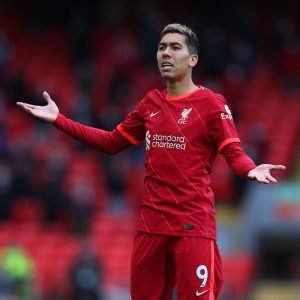