Any hopes that Liverpool supporters might’ve had of signing Borussia Monchengladbach midfielder Denis Zakaria look to have been dashed by journalist Fabrizio Romano.

The Reds had been extensively linked with a move for the 25-year-old in recent months and were billed as ‘frontrunners’ at one stage.

However, as the January transfer window approaches it’s final stages, a bargain move for the Switzerland international looks unlikely to come from the Anfield club.

Denis Zakaria. FC Bayern and B. Dortmund are pushing. Man United had talks with agents but have not submitted any proposal, Liverpool won’t sign him in January. Premier League move seems unlikely. 🔴 #LFC #MUFC

Juventus want him but Borussia ask for €7m to sell Zakaria in Jan. pic.twitter.com/4D9bPsSRL0

Seemingly available for just €7million (£5.8million), the 40-cap defensive midfielder would be a superb capture for any top European club.

This season Zakaria – once hailed as ‘extraordinary’ by Granit Xhaka – has scored twice and provided one assist in 16 Bundesliga outings.

Valued at £24.3million and out of contract at the end of this season (Transfermarkt), signing the Swiss star for the mooted fees would be superb value for money.

Predominantly a defensive-minded midfield operator, Zakaria would provide much-needed cover for Fabinho whilst also being capable of operating alongside the Brazilian in more advanced roles.

Despite all of the up sides to the capture, it would appear a late arrival on Mersyesie is now unlikely. Liverpool may hope that there is still a deal to be done in the summer with the player as a free agent.

Have Liverpool Missed A Trick Not Signing Denis Zakaria? 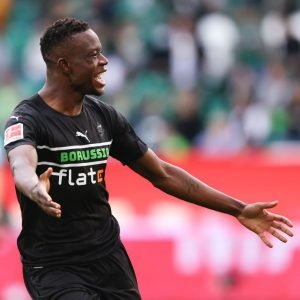 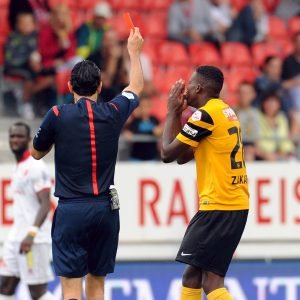