The Reds have been widely linked with the 25-year-old previously and have once again been named among the potential suitors.

As interest grows, Bissouma is believed to be ready to move on from the south coast club at the end of this season.

That’s according to a report from 90min, as cited by Graeme Bailey on Twitter.

Brighton will sell for right price, but as they showed in January will only do a deal that is right for them – although he has just 15-months left on his current deal.@90min_Football

The report claims that the Reds, alongside Aston Villa, Arsenal, Manchester United, Leicester City and Newcastle United are also keen on the 18-cap Mali ace.

Interesting, AS Monaco are also named as suitors as they prepare for life after another Liverpool target, Aurelien Tchouameni, who is described as being ‘likely’ to move this summer.

So far this season Bissouma has earned an impressive 7.06 average Sofascore rating from 20 Premier League outings.

Valued at £22.5million and set to enter the final 12 months of a deal at the AMEX (Transfermarkt), signing the Malian powerhouse this summer would be a wholly achievable financial venture.

Boasting strong defensive and attacking attributes, Bissouma has all the qualities required to fit into Jurgen Klopp’s squad.

Equally adept in a defensive role as well as advanced positions, the former Lille star would be a superb addition to the Anfield ranks. 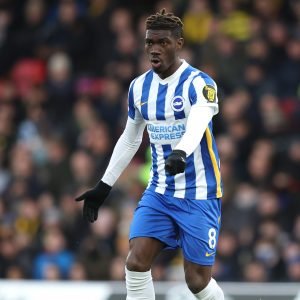 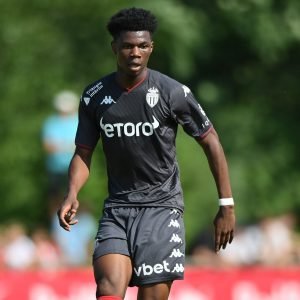