Liverpool are reportedly interested in FC Porto midfielder Otavio ahead of the summer transfer window.

The 27-year-old has been catching the eye with performances for both club and country.

Premier League rivals Manchester United and Newcastle United are believed to be keen but the Reds, along with Paris Saint-Germain are also in the mix.

That’s according to a report from A Bola, as cited by LFC Transfer Room on Twitter.

❗️𝙍𝙀𝙋𝙊𝙍𝙏𝙎: #Liverpool want FC Porto midfilder Otavio 𝘁𝗵𝗶𝘀 𝘀𝘂𝗺𝗺𝗲𝗿 and are working on bringing him for the upcoming season, however they don't stand alone in this battle with Paris Saint-Germain also looking to sign him.

The report claims that the three-cap Portugal ace is ‘always present’ in the notebooks of onlookers.

So far this season Otavio – who assisted Diogo Jota on international duty – has scored five times and provided 12 assists in 40 appearances across all competitions.

Valued at £22.50million and under contract in Portugal until 2025 (Transfermarkt), signing the creative star would be an affordable venture this summer.

Capable of playing in a variety of midfield positions including on either wing, Otavio would be a superb addition to Jurgen Klopp’s squad.

As the likes of Thiago, Jordan Henderson and James Milner all reach the twilight of their career, adding the supremely talented Portuguese midfielder to the next generation of talent is a wise move. 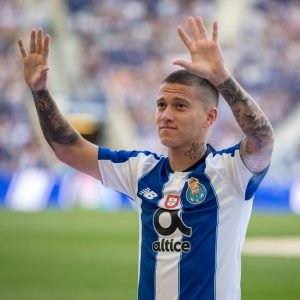 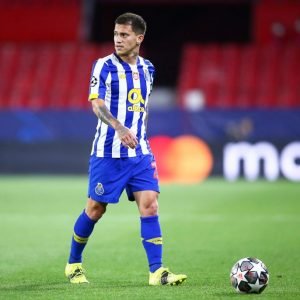