Liverpool may have been handed a potential boost in their widely reported pursuit of Brighton & Hove Albion midfielder Yves Bissouma.

According to a fresh report from The Times as cited by the Liverpool Echo on Twitter, the 24-year-old has requested a move away from the South Coast club this summer

Twitter: Liverpool have been extensively linked with the Brighton midfielder in recent months

The report also credits Arsenal and Manchester City as holding an interest in the 18-cap Mali midfielder.

One major stumbling block in any move from the Reds could hinge on the final four fixtures of the season, with Bissouma believed to want UEFA Champions League football.

This season, the man described as ‘fantastic’ by ex-Liverpool striker Peter Crouch, has earned an average Sofascore rating of 7.06 in 33 Premier League outings.

Signing Bissouma this summer would be an ideal starting point for Jurgen Klopp’s summer business.

With Gini Wijnaldum looking more likely than ever to move on for free when his contract expires at the end of the season, the Malian would act as an automatic replacement for the Dutchman.

Hailed for his tackling, dribbling and ball interception abilities especially, Bissouma has also notched up an 87 per cent passing accuracy this season.

Whether Klopp, Michael Edwards and co can persuade the £15.3million valued ace that Anfield is the place for him regardless of Champions League football remains to be seen.

Who Would You Rather Have? 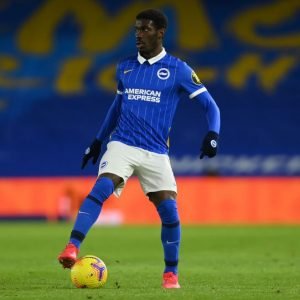 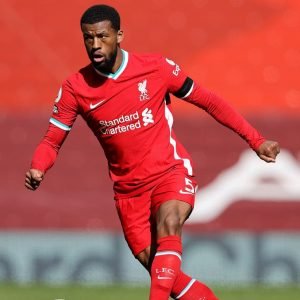