Having originally been handed a tie with Austrian Bundesliga champions Red Bull Salzburg, a redraw meant the Reds were then given a matchup against Serie A title holders Inter.

In the wake of the mid-afternoon conclusion, Klopp told the club’s official website, as cited by Anfield Watch on Twitter, that there was one man, in particular, his side must be wary of.

Klopp: “Obviously Sanchez and Dzeko we know well – and Lautaro Martinez is one of the most exciting strikers in the world, probably. It’s a proper Champions League tie, so all good and I am absolutely looking forward to it.”

Klopp described the contest as a ‘proper’ Champions League tie as the six-time winners from Merseyside face the prospect of a quickfire return to the San Siro.

So far this season the 24-year-old Argentine has scored 10 and provided two assists in 21 appearances for i Nerazzurri.

Albeit only tentative, Liverpool have previously been linked with a move for Martinez and it’s clear to see Klopp is certainly a huge admirer.

Operating at a high intensity at all times from the front, the 35-cap Argentina star is a player who would have no problem slotting straight into the German’s system.

Valued at an eye-watering £72million (Transfermarkt), for now at least, the Reds must think about how best to stop the frontman and not how best to sign him.

Would Lautaro Martinez Be A Hit At Liverpool? 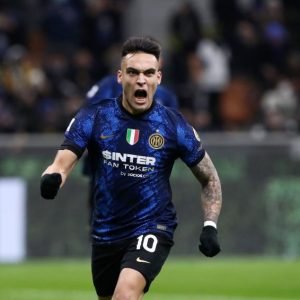 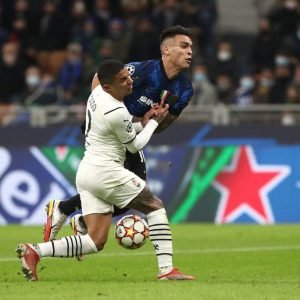